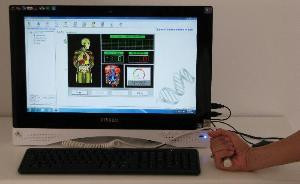 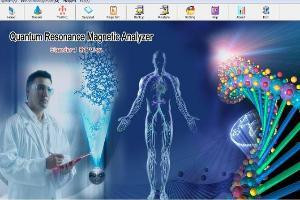 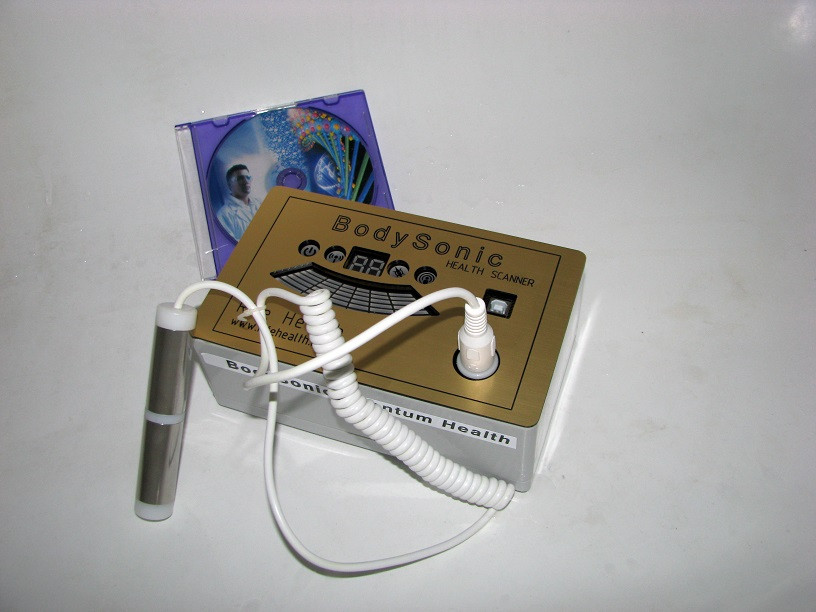 The Bodysonic basically scans the body within one minute to check several body systems such as the liver function, mineral and vitamin shortages in the body etc.

The body’s organs work together in systems. The Bodysonic analyzes these systems to test if they are functioning normal. It is generally accepted that the body has eleven main systems. The BodySonic however subdivides some systems even more to obtain a broader and more intensive test result. It also tests other factors that have an influence on the body functions such as vitamin shortage and enzyme presence.

The BodySonic make use of the Quantum Resonance Health Analising software:

How does the BodySonic work?

The human body is a compilation of a number of cells which are in continuous growth, development, differentiation and regeneration. 25 million cells are divided every second in an adult’s body, and the body’s blood cells constantly renew at the rate of about 100 million cells per minute. In the process of cell division and growth, those charged bodies of atomic nucleuses constituting atoms as the basic unit of cell and the electrons outside the nucleus are in constant high-speed movement and changing, thereby constantly emitting electromagnetic waves.

The energy of the electromagnetic wave changes caused by the changes of the human body’s diseases and physical changes in the nutritional status is extremely weak and usually is only nano gauss to micro gauss. The frequency and energy of the weak magnetic field is determined directly by holding a sensor in the hand and then compare the results with the resonance spectra of standard quantum of diseases and nutrition indicators set in the Bodysonic’s database. After the frequency and energy are amplified by the instrument and processed by the software the corresponding quantum value is evaluated from negative to positive output. The size of the quantum value indicates the nature and extent of the disease and the nutrition levels. Finally, the test results are resolved by clinicians. For example, cancer cells are different from normal cells, and the electromagnetic waves emitted by cancer cells are also different from the electromagnetic waves emitted by normal cells. If there are cancer cells in the human body, resonance will occur, and the instrument will detect the signal. The more the number of cancer cells is, the more intense the signal is, and the quantum value tends to the negative value. If there are no cancer cells, resonance will not occur, and the quantum value tends to the positive value. It’s similar to the principle of listening to broadcasting from the radio. There are many radio waves in the air. If one wants to listen to a specific radio station, one can set the radio to the corresponding frequency. Quantum resonance uses this principle for testing the body’s health condition.

Every household should have a BodySonic to keep an eye on each member’s health status. It is simple to use. Only hold the hand electrode for 1 minute and a complete health report can be printed via the software on the computer the BodySonic is connected to.